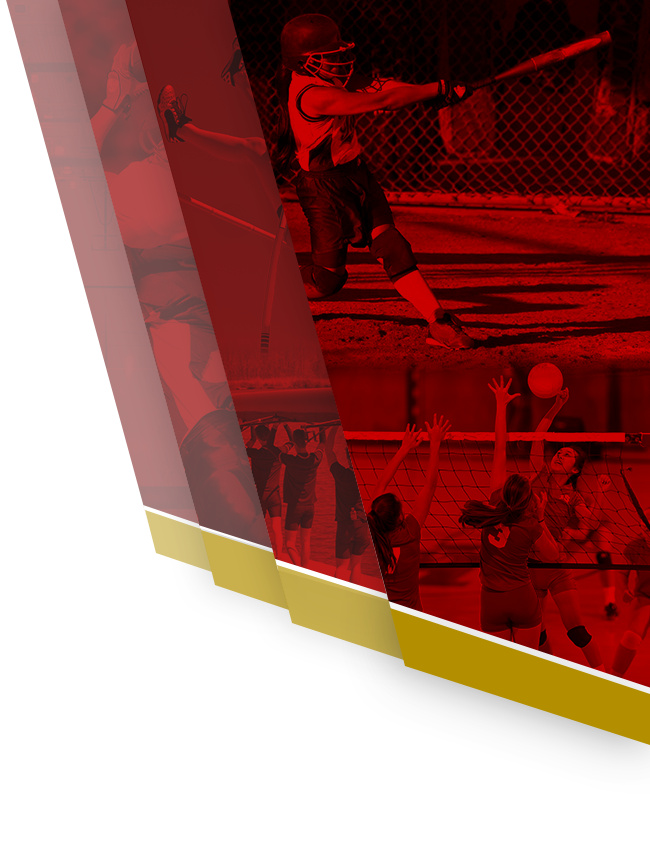 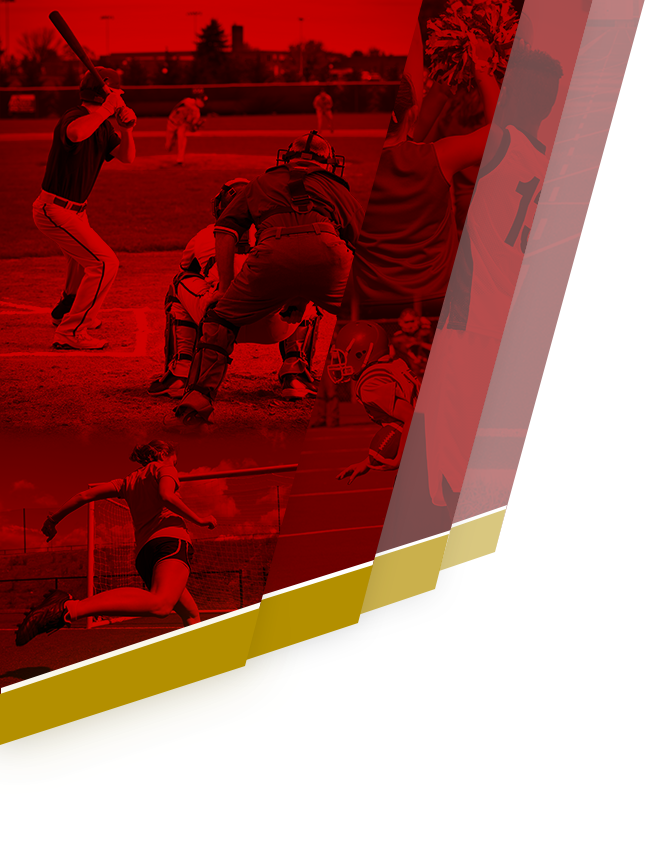 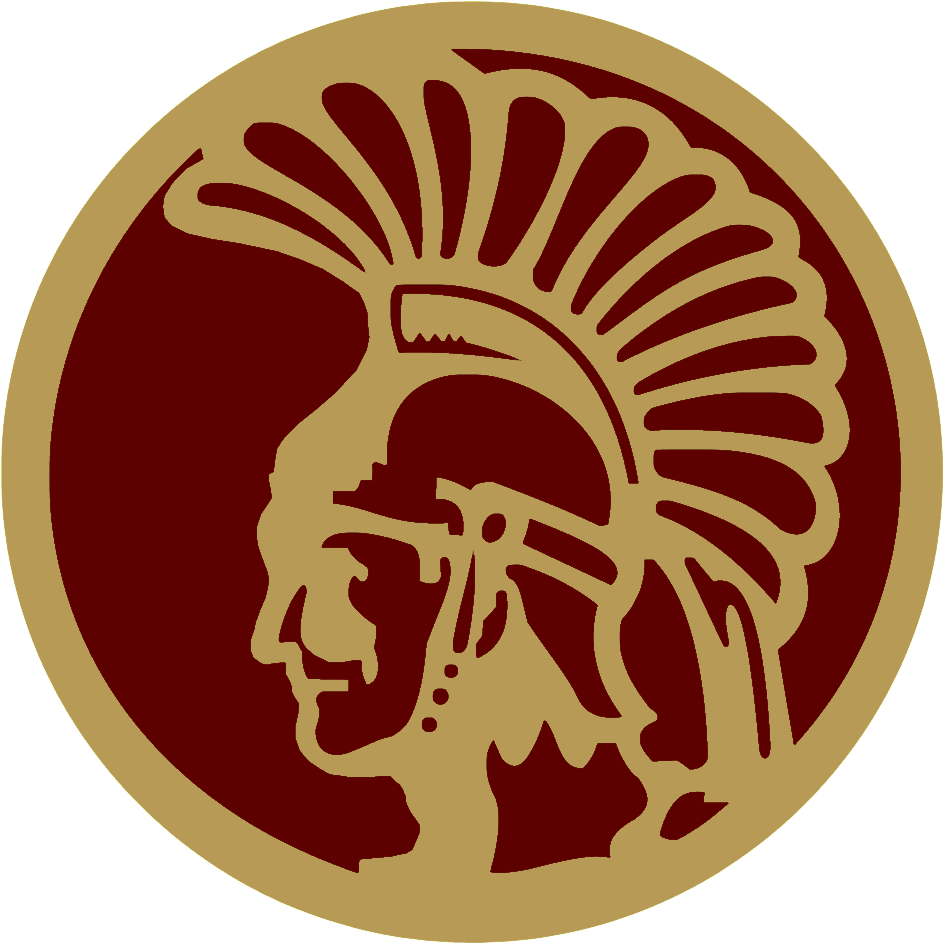 Click here for an article written by Lance Lysowski in this week’s Observer-Reporter. 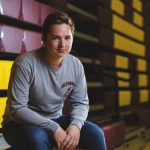 Jordan Rossell has been named the Herald Standard Centennial Athlete for Spring.  Click here for a link to the article.  Congratulations Jordan!

California’s John Monroe won the WPIAL Section 1-AA Singles Title.   He was seeded #1 in the tournament.  After receiving a first round bye, he defeated Ringgold’s #2 player (10-0).  He then played Brownsville’s #1 singles player winning (10-0).  In the fourth round, John defeated Thomas Jefferson’s #1 singles representative (6-1, 6-0) and in the

No Events This Week

Events are added by athletic staff.
View All Events